SF Sonic PowerPack 1500 150AH Battery is packed in a polypropylene container which gives it a sleek appearance. Its robust grid design protects the positive plate from corrosion which in turn, decreases the degradation rate of the battery and increases its life expectancy. The highly efficient alloy system ensures minimal water loss from the battery. The Omega type cover design fitted with Venturi type chamber cover prevents spillage during handling.SF Sonic Power Pack1500 150AH Battery has a significantly higher electrolyte content which provides high performance levels and superior re-chargeability. It features a double clad separation with special type Ribbed PE envelope and glass mat to avoid the possibility of short circuit, thus enhancing its reliability. There are float guides that indicate the maximum as well as minimum levels of electrolyte, while the Magic eye lets you know about the state of charge.

This SF SONIC tubular battery comprises of positive plates/ anodes which are composed of tubes filled with lead dioxide. All these tubes are joined together. The negative plate/ cathode is a flat pasted plate. The electrolyte is present in the form of liquid. The water in the electrolyte requires regular replenishment, depending on the design of the battery.

There are no reviews yet. 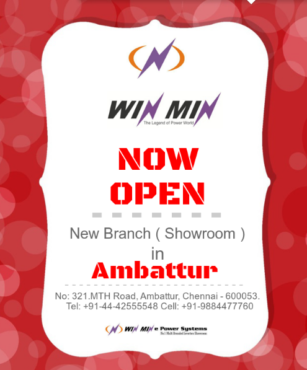